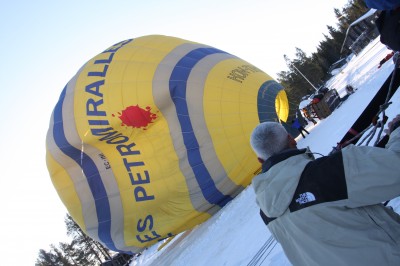 Yesterday morning kl 07.00. Team Globus Kontiki finally got the right wind conditions from west to fly over the Bothnian Bay for the first time ever in 2 Hot Air balloons. The night before 2 finnish teams came over from Finland to join them in this high altitude Expedition. After lot of calls to the Airports and brifieng with the military airbase in Luleå they dramatically could take off with the four hot air ballons since the low ground winds picked up fast to complicated level. Two of the big balloons for a second was close to crash with each other. But luckily the pilot Angel pushed the throttle hard to avoid the other balloon. They went straight up in a fantastic scenery with clear blue skies heading east from Brändön over Luleå Archipelago out over the frozen bothnian sea.

6 hours later The Rescue team from CreActive Adventure could pick up the 2 very exited and happy balloon team members from the perimeter of the small village Vihanti 80km South East of Oulo in finland. 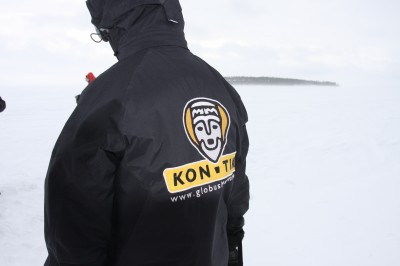 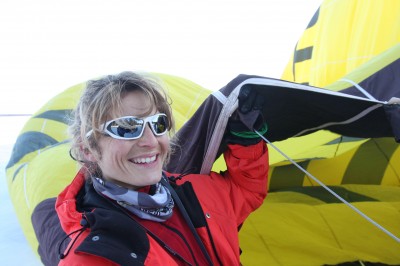 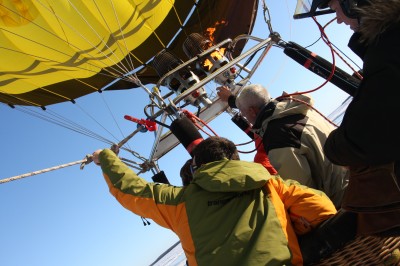 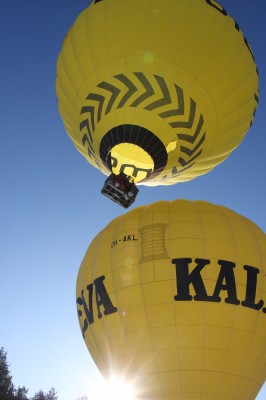 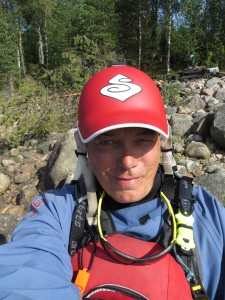